Do you have a brand fire drill?
A Dominion Blog Presentation

A random moment in time. Very often, it can define a brand’s integrity in the mind of the customer – far beyond all the calculated marketing and branding efforts you have carefully laid out on your roadmap and spent on advertising.

Stuff happens. Most of the time, it’s a case of unintended consequences, sometimes a miscalculation, occasionally something totally out of your control. How quickly you react to a potentially brand-damaging incident and your subsequent actions can have ramifications well beyond the individual event.

How well prepared is your company in case the unthinkable happens?

We have all seen the awkward TV interviews where a company spokesperson dribbles out some corporate speak that shows the company is just protecting its ass. Worse, there is the ‘no comment’ response while they figure out what the hell to do.

Nowhere was the brand damage of a poor ‘incident response’ illustrated in more dramatic fashion than with the United Airlines passenger confrontation on a routine flight from Chicago to Louisville on April 9, 2017. Dr. David Dao, 69 years old, was forcibly removed from flight 3411 by security guards for failing to give up his seat on an overbooked flight. He suffered two broken teeth, a broken nose, and a concussion as a direct result of their actions. The reason he offered for not giving up his seat was that he had patients to see the next morning.

Unfortunately for United, this is 2017 and everyone with a smartphone is a videographer. The whole thing was captured on film and immediately posted to social media. What made matters worse was that the paying passengers were being bumped to make room for four United flight crew members. What followed is a roadmap of what not to do when faced with a brand-damaging situation. Bear in mind that United Airlines is a Fortune 500 company, so nobody is immune from the ravages of a poorly handled PR situation. 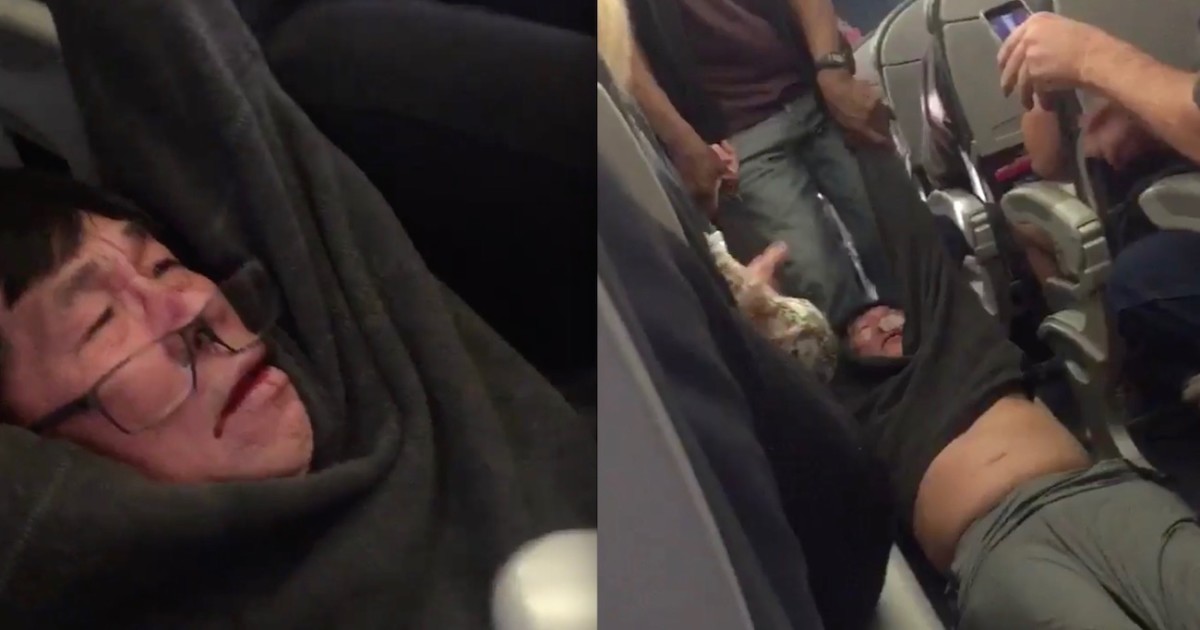 Dr. David Dao, 69, was physically dragged off United 3411 by security guards after declining to give up his seat for United crew members.

It is important to set the stage. First and foremost, the airline industry has a sub-par reputation with the public. In fact, no other industry shoots itself in the foot with the regularity of the airline industry. Years of callous disregard for the passenger experience in favor of corporate profit policies has not endeared the industry to anyone. As this incident proved, the traveling public is all too willing to pile on when one of the airlines makes a misstep.

Second, United were already recovering from a previous incident less than a month earlier when two teenage girls were denied boarding because they were wearing leggings. When news of the story got out, social media exploded with condemnation of the policy and of United Airlines. Once it hits social media and becomes fodder for the likes of Stephen Colbert, Jimmy Kimmel and Jimmy Fallon, you no longer control the narrative and it’s almost guaranteed that your brand is in for a beating.

So now it’s time for a graceful recovery and reassuring words from company leadership, right? Wrong! United CEO Oscar Munoz, who amazingly, is a PR award-winning executive, used the opportunity to throw gasoline on the fire. He responded to the nightmarish scene with a tone-deafness that will go down in corporate PR history. “I apologize for having to re-accommodate these customers.”

He then sent a letter to his internal team, essentially placing blame on the victim. He defended the employees who forcibly removed and appeared to injure Dr. Dao, writing that they “followed established procedures for dealing with situations like this one”. The letter also praised employees, saying: “I want to commend you for continuing to go above and beyond to ensure we fly right.”

In the ultimate act of hubris and complete disregard for the fact that a paying customer had literally been beaten on one of his flights, Munoz closed the letter: “Treating our customers and each other with respect and dignity is at the core of who we are, and we must always remember this no matter how challenging the situation.” 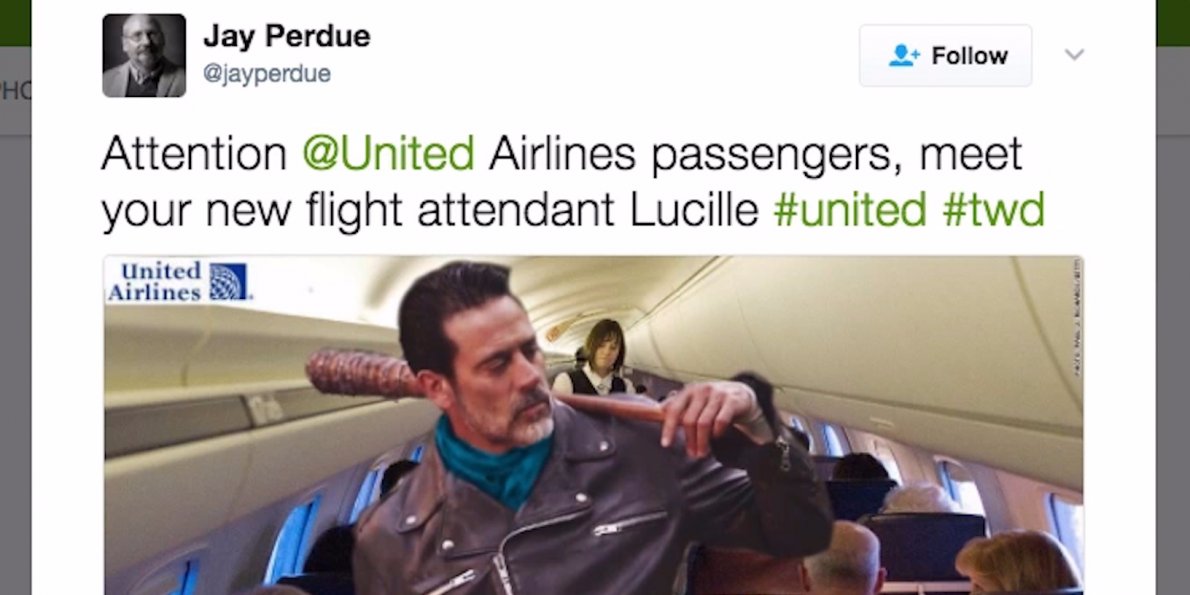 Social media and late-night talk shows exploded with sarcastic condemnation of United’s handling of the incident.

Ultimately United did the right thing. They settled swiftly with Dr. Dao and the passengers on the plane who witnessed the incident, and promised internal reviews of their procedures. The end result of this exercise was that United stock took an immediate hit. The company lost millions of dollars in settlements. The reputation of United and Mr. Munoz were dragged through the mud, and their credibility was possibly permanently undermined.

So, what can we learn?

The public can be remarkably forgiving if they sense a company is trying to do the right thing. Delays, corporate speak, or no comment at all do not build trust with your customer base. In the case of United, “Fly the Friendly Skies” became a punchline.

Often a well-handled incident can reinforce your relationship with your customers. They may actually feel a stronger sense of loyalty towards you when they see you are doing your best and keeping BS to a minimum.