What an incredible age we live in! Press a button and your message is in front of thousands, if not millions, of people around the globe. A marketer’s dream! Or potentially a nightmare. In the hands of someone who knows what they are doing, social media is an awesome vehicle to spread your message around the world in less time than it takes to say “Twitter”. But even though your message spans the globe in an instant, how well does it translate into different native languages and customs? While it is seductive to have access to a tool like Facebook or Twitter, it does not absolve you of doing your homework or due diligence on how your message translates – as these examples show.

A tweet on the official Gap page simultaneously told people to stay safe during Hurricane Sandy while encouraging them to shop at The Gap. 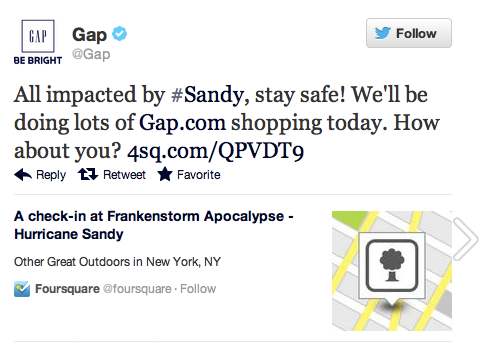 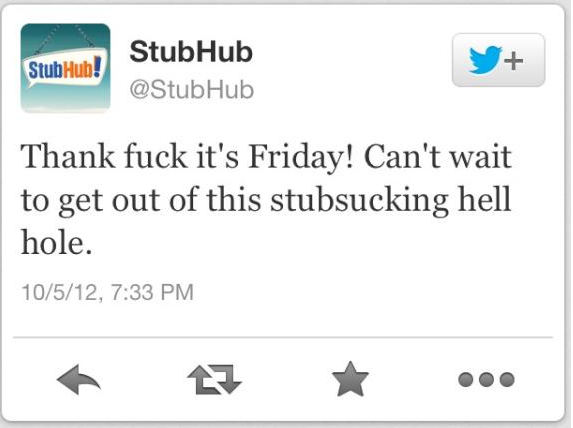 Self-inflicted damage – sometimes you can outsmart yourself

Spy Sunglasses tried to be witty and humorous with their copy when they plastered the slogan “Happy to sit on your face” on billboards. Not surprisingly, it went nuclear on social media. Originally slated for a six-month stint, the billboards were taken down after only one month. 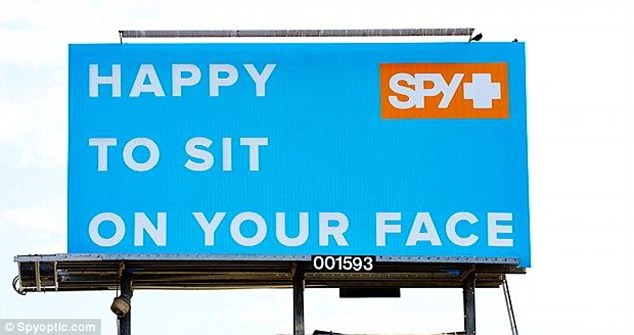 …and first prize goes to…

When breaking into the highly competitive consumer PC market, Panasonic selected a popular cartoon character as the brand mascot for its new machine. To create a theme, they named the device “The Woody”, its touchscreen feature “Touch Woody” and its automatic web-browsing feature “The Internet Pecker”. (I wish I was kidding.) Lesson: Never create a brand name without first running it by some slang-savvy translators. 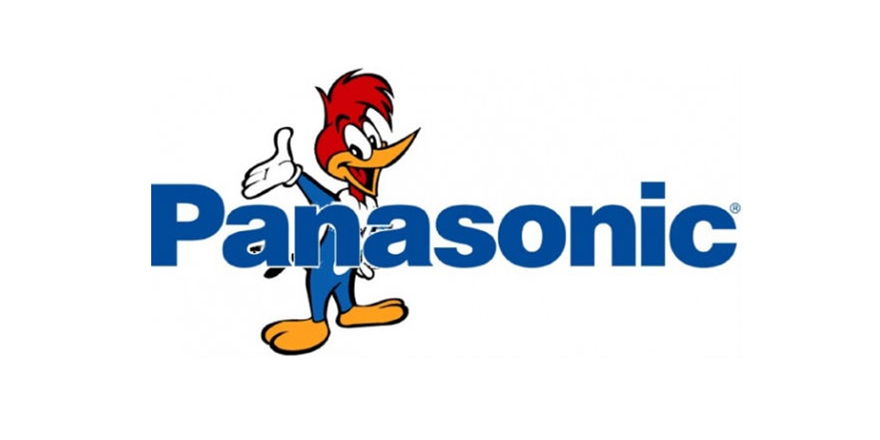 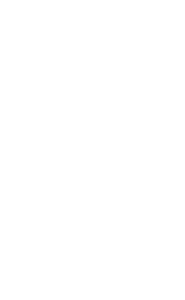